At Collegiate Week, college students and leaders from across the country gather to experience deep teaching and worship with the best in collegiate ministry. Focused small group sessions offer in-depth Bible study, and a variety of recreation and fellowship options help form friendships that extend far beyond the week.  Students will leave refreshed and focused for the semester ahead, ready to impact their campuses for Christ.

Collegiate Week is for leaders, too. In addition to spending time with your students, you'll be led in your own breakout sessions, and fellowship with other collegiate leaders from across the country, leaving re-energized for the year ahead.

It's a week that college students will remember for the rest of their lives. Don't miss Collegiate Week. 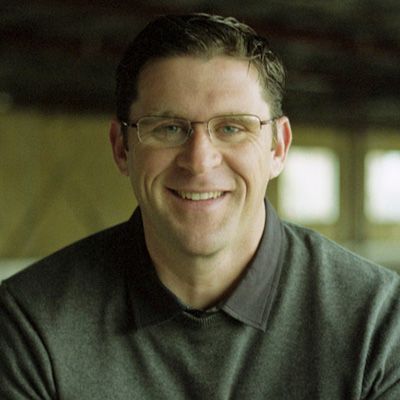 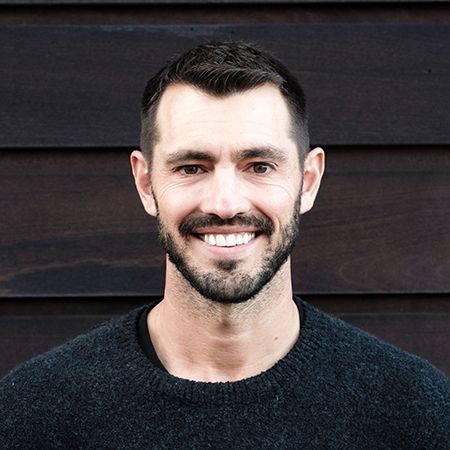 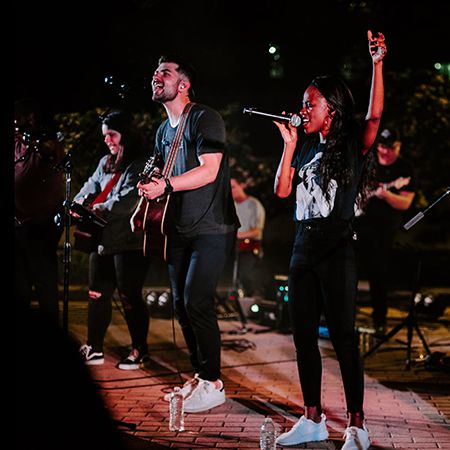 At Collegiate Week your group has flexibility to create the experience that best fits your group.  All adults (college students and leaders) pay $132 which covers the Collegiate Week program, Falls Creek activities, overall facility charges, and new in 2020, a T-SHIRT. Beyond that, you are free to pick and choose from the other pricing below to purchase only the options that you need. Please note that you are welcome to view cabins that are available on site (http://www.fallscreekok.org/cabins) and work out housing and meals on your own which could result in significant savings for your group!

Program, Site, Activities Fees, and T-Shirt (required for all adults)-$132

A deposit of $25/per adult is due during registration and is included in the pricing above. Deposits can be transferred to new participants but cannot be applied to your balance in the case of a cancellation. After May 1, 2020, there will be an additional $25 fee for any cancellations after that date. Your final balance is due July 17, 2020 (2 weeks before arrival). After July 17, 2020 no cancellations or refunds are available for meal plans and/or housing. 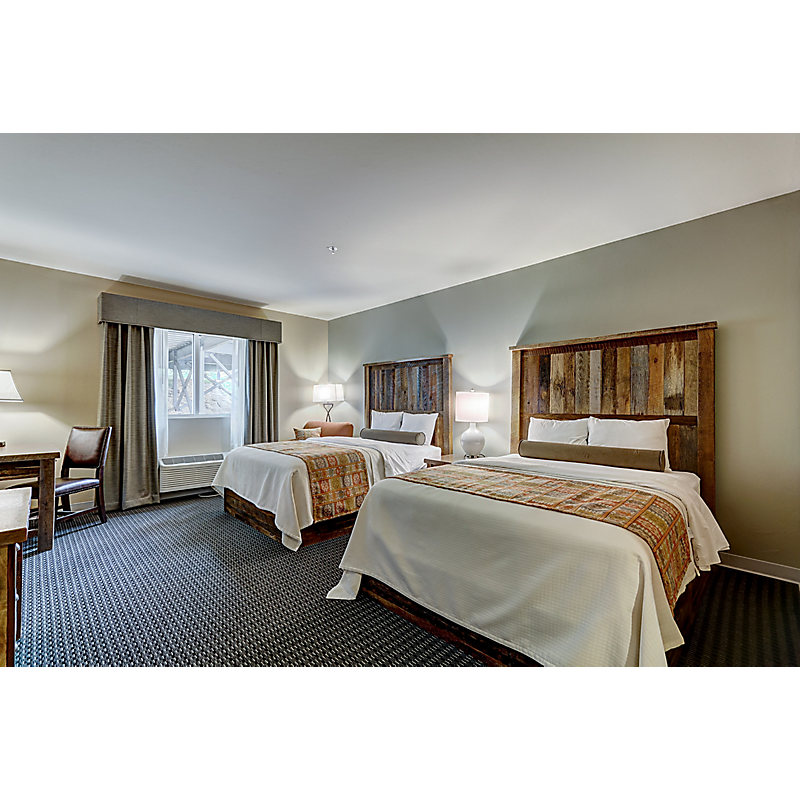 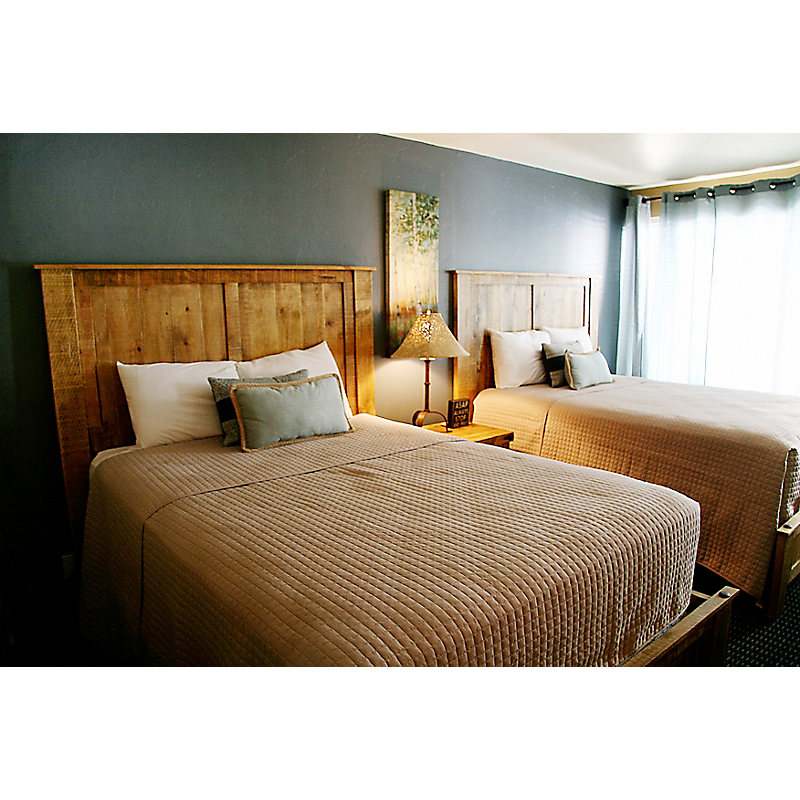 All registration is being handled through LifeWay for the items shown on the pricing detail page. Shared bunk lodging is available through LifeWay registration. If you want to secure your own cabin and do your own meals, you will have to contact the church who owns the cabin directly. Cabin and contact info is available at http://www.fallscreekok.org/cabins. You can also contact Falls Creek directly for suggestions on cabins that might work for your group (580-369-2101).

For shared bunk lodging you must provide your own linens. Toilet paper and trash bags are provided. You must register for these spots with a male or female designation. We understand that the majority of groups will need to change your male to female ratio as your actual attendees are locked in. We will do our best to work with you on those changes as beds are available. If male or female spots are full, please call and add your group to the wait list as we will be bringing more beds online.

Limited premium housing is available in Thompson Lodge, Kannady Lodge, and Adams Lodge. The price structure of these lodges corresponds with the level and age of updates in each lodge. All lodge rooms include linens. Lodge rooms have 2 double beds (some kings are available). Due to the limited number of premium rooms, each group will initially only be allowed one premium room to ensure we accommodate as many groups as possible. You can also indicate that you would like to be added to the premium room wait list if you would like a second room or if the rooms all sell out. If you register online, the system will let you select one room in each lodge but we will be monitoring lodge selections and will cancel any rooms reserved beyond one per group. Trying to reserve more than one lodge room could result in cancellation of your first choice of lodge, so be sure to only register for one room and make sure it is in the lodge you desire.

Pricing for youth and children includes programming for your child. Pricing is based on child staying in the room with their parent(s). The youth program will be facilitated by a local youth ministry leader and children's activities for birth through entering 5th grade will be provided by a volunteer mission team of trained and experienced childcare workers from First Baptist Church in Crosby, TX. If your child (birth through 5th grade) wants to have access to the activities (waterfront, ropes course, etc) you will need to purchase the child activity option for $35. Activities are already included in the youth price.

You can register online or call in your registration (800-254-2022). Once you've set up your initial registration, it is recommended that you call in any changes to avoid complications in charges to your account.

For registration questions please call 800-254-2022. For questions about programming or other aspects of the event please contact Bill Noe 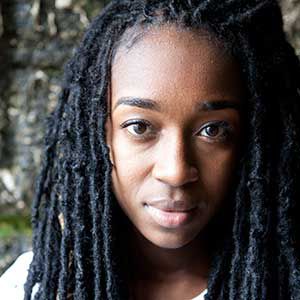 Matt Carter serves as the Pastor of Preaching & Vision at the Austin Stone Community Church in Austin, Texas, which has grown from a core team of 15 to over 7,000 attending each Sunday since the church began in 2002. Matt has co-authored multiple books including The Real Win, a book on biblical manhood co-authored by NFL quarterback Colt McCoy, and two group studies, Creation Unraveled and Creation Restored, which traced the gospel message through the book of Genesis. He holds an M.Div. from Southwestern Seminary and a D.Min. in Expositional Preaching from Southeastern Seminary. He and his wife Jennifer have been married for 18 years, and they have three children, John Daniel, Annie, and Samuel.

Jackie Hill-Perry is a writer and artist whose work has been featured on The Washington Times, Desiring God, The Gospel Coalition and other online publications. Since being saved from a lifestyle of homosexual sin and the like, Jackie has been compelled to share the light of gospel truth through poems that have reached over one million views on YouTube. She is signed to Humble Beast Records and released her debut album "The Art of Joy" in 2014. At home, she is known as wife to Preston and mommy to Eden. @JackieHillPerry

Grant Partrick is a part of the team at Passion City Church. He currently serves as the location Pastor for the Cumberland location. Prior to that he led the student ministry at PCC. He is a passionate communicator committed to inspiring people to make their lives count for what matters most. Grant and his wife, Maggie, live in Atlanta Georgia with their daughter, Mercy. He is currently pursuing a Masters in Theology from Dallas Theological Seminary. @grantpartrick

Breakaway Worship is a collective of worship leaders, musicians, and songwriters dedicated to lifting high the name of Jesus on the campus of Texas A&M. Worship is an integral part of Breakaway, a gathering of 2,000-8,000 students that meets in the basketball arena at Texas A&M every Tuesday night, and our team values the opportunity to proclaim the gospel through song. Beyond leading worship at Breakaway every Tuesday night, Breakaway Worship exists to write songs that are for students, and about the life change that students experience at Breakaway. Our hope is that years from now, those students would still be singing a chorus of a song from college because it marked such a powerful moment in their lives. We love any opportunity we have to lead college students to have an encounter with Jesus. @breakawaymin 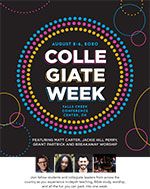 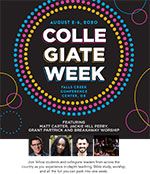 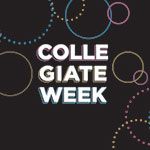