Understanding the Holiness of God

When we are near God we see the truth of who He is.

Holiness makes honesty an obligation. Whether we see ourselves as a communicator of God’s truth like Isaiah or a person with a collar colored blue, our titles tell us little about who we are really. Whatever we do and however we identify, when near God, we will see the truth and nothing but it.

Jesus stepped into Peter’s boat as Himself. Not much and a whole lot had changed since King Uzziah’s death. The Word had incarnated for one. Born to a virgin, now human too, he’d aged to 30. That day in Luke chapter five, his clothing was much different than what the prophet saw. There was no robe or train filling the boat as it did the temple. The noise around wasn’t angelic this time but it was noisy all of the same. People chatted. Some murmured about the new prophet that had come to town doing things they'd never seen before. All of this was happening in front of a lake that had denied its fisherman any spoil the night before. This time, he was not in a temple with the Seraphim’s praise or speaking from a bush not consumed; the place where Jesus would sit and where God would speak now was a boat.

After he finished speaking, Jesus turned to Peter and told him to let down His nets (v. 4). Peter had done this already, all night actually, with no fish to show for it. But he did what Jesus said even though it might’ve felt like a practice in futility. The once empty net began to fill up with the same fish that were stubborn as all get out before the sun came up. You would’ve thought they’d been called by name or led into the net by some invisible force. As the wind brought manna, the lake’s current brought fish. So many of them were there, in fact, that the net began to break (v. 6). All of his experience with these fish, in that lake, in this boat, brought Peter to the conclusion that what was happening in that moment wasn’t natural or even normal. And it was happening because the other man in his boat was more than a teacher, a prophet, and a healer. And even more than Mary’s son, He was God.

"Holiness makes honesty an obligation. Whether we see ourselves as a communicator of God’s truth like Isaiah or a person with a collar colored blue, our titles tell us little about who we are really. Whatever we do and however we identify, when near God, we will see the truth and nothing but it."

“Depart from me, for I am a sinful man, O Lord” he said to Jesus (v. 8). Peter’s response was similar to that of Isaiah’s when he uttered, “Woe is me! For I am lost; for I am a man of unclean lips, and I dwell in the midst of a people of unclean lips; for my eyes have seen the King, the LORD of hosts!” (Is. 6:5). Which shouldn’t be surprising when we remember Peter and Isaiah said this while in the presence of the same person (Jn 12:41).

As we already discussed, what’s most intriguing about both of their reactions is that being in God’s company didn’t inspire praise first but confession. A depth of self-awareness accompanied with real-life fear. Both men understood themselves differently at the sight of God as if by proximity, their hearts and their nature were laid bare and exposed to the light. His very being stood in moral contrast to theirs to the point that they had no inward justification to quench the truth about themselves. Being near the One who is light, and Who has no darkness within Himself (1 John 1:5) illuminated their consciences to understand something very simple: that God was holy and they were not. Holiness makes honesty an obligation. Whether we see ourselves as a communicator of God’s truth like Isaiah or a person with a collar colored blue, our titles tell us little about who we are really. Whatever we do and however we identify, when near God, we will see the truth and nothing but it. That what God is, we are not. Holy.

This article is excerpted from Holier Than Thou: How God’s Holiness Helps Us Trust Him © 2021 Jackie Hill Perry. Published by B&H Publishing Group. 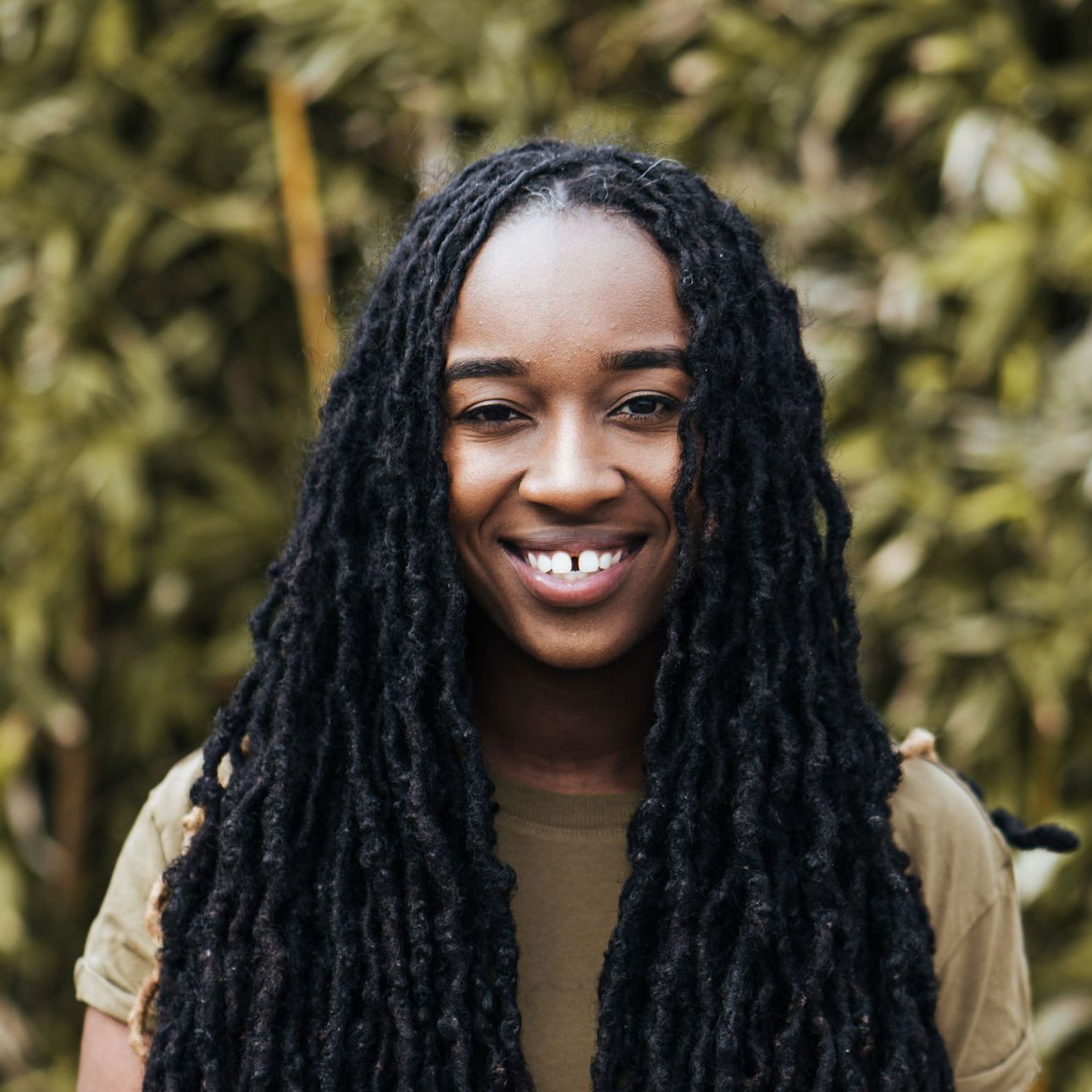 Jackie Hill Perry is a Bible teacher, writer, and artist. She is the author of Jude: Contending for the Faith in Today's Culture, Gay Girl, Good God: The Story of Who I Was, and Who God Has Always Been, and the forthcoming Holier Than Thou: How God's Holiness Helps Us Trust Him. At home she is known as wife to Preston and mommy to Eden, Autumn, and Sage.

Find Freedom from the Strongholds in Your Life

The only solution is to replace your harmful and untrue thoughts with the better promises of God. Embracing this advice from Scripture reprograms your mind and releases you from spiritual strongholds.

How Should the Greatness of God Impact Our Lives?

When trying to remain anchored to the faith that describes God as being full of glory, the King of kings, with all power and authority in His hand, while at the same time defending these same truths to others who are denying Him how should the eternal nature of God’s character encourage and challenge you? 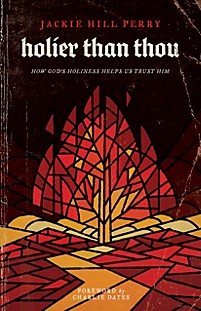 In Holier Than Thou, Jackie Hill Perry walks readers through Scripture, shaking the dust off of “holy” as we’ve come to know it and revealing it for what it really is: good news. God is not like us. He is different. He is holy. And that’s exactly what makes Him trustworthy. God being “holier than thou” is actually the best news in the world, and it’s the key to trusting Him.