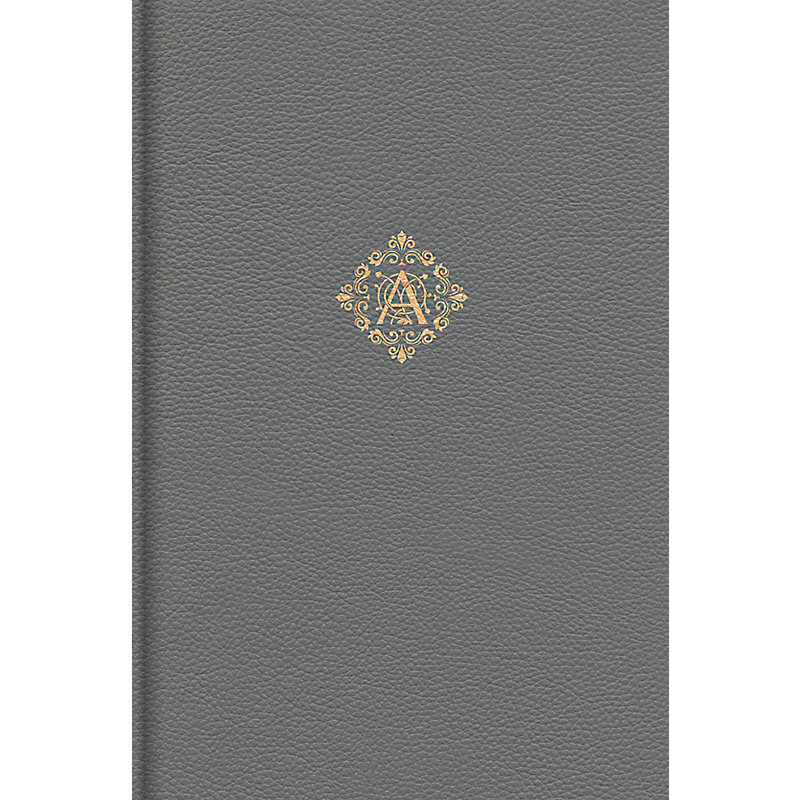 View all Legacy of Faith products and information.

Confessions is an autobiographical prayer by Augustine of Hippo. Written in 400, it is generally considered one of the first autobiographies, and "ranks among the great masterpieces of western literature." Separated into thirteen books, it spans the first forty years of Augustine’s life, including his dramatic conversion, and his thinking through of important Christian doctrine. This publication includes books IV-XI. Books IV-IX focus on his personal memories, while X-XI begin an introspective evaluation of these memories. Confessions is not only a picture of one man’s conversion; it is a guide to help others. He shares his legacy to encourage others to come to a saving faith in Jesus Christ.

In response to a swirl of allegations that Christians had caused the fall of Rome by angering Roman deities, Augustine of Hippo brought Christian philosophy to light in The City of God. Expounding on many profound questions of theology, such as the suffering of the righteous, the existence of evil, the conflict between free will and divine omniscience, and the doctrine of original sin, Augustine presents the whole of human history as the conflict between the city of man, and the city of God; the war between God and the Devil. This edition includes books XI-XIII. Here, Augustine analyzes the origins of the two cities, using the book of Genesis to show the origins of good and evil, and the original penalty of death given to Adam for his sins. The City of God has become a pillar of Christian philosophy, and still influences those studying important theological doctrines today.