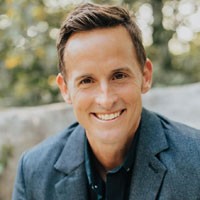 Ben Mandrell was elected the 10th president of Lifeway Christian Resources on June 28, 2019. As president and CEO, Mandrell provides vision and strategic leadership to the nonprofit organization headquartered in Nashville, Tennessee.

Prior to joining Lifeway, he pastored churches in Colorado and Tennessee. A native of Tampico, Illinois, Mandrell graduated from Anderson (Indiana) University in 1998. He also holds a Master of Divinity degree from The Southern Baptist Theological Seminary in Louisville, Kentucky, and a Doctor of Ministry degree from Union University in Jackson, Tennessee.

Mandrell and his wife, Lynley, have been married since 2001. The couple has four children: Ava, Max, Miles and Jack. 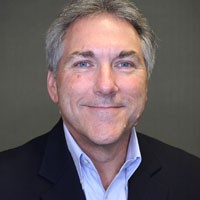 Walker has served in various roles at his church, First Baptist Church, Hendersonville, Tennessee, including deacon, Sunday school teacher, and member of the finance committee.

Walker is a CPA and holds a bachelor’s degree with a major in accounting from the University of Tennessee, Martin. He lives in Hendersonville, Tennessee, with his wife, Lisa, and has two adult children who are both married. He enjoys playing golf and tennis with friends and spending time with his family, especially his four grandchildren Kinsley, Lainey, Molly Kate, and Whit. 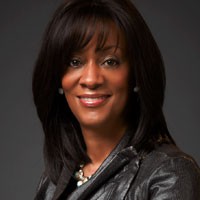 Connia Nelson is a business and customer focused corporate leader who has held a variety of leadership roles, from engaging frontline employees in a call center environment, to senior leadership responsibilities of end-to-end strategic Human Resource initiatives.

In her current role at Lifeway as the chief human resources officer, Nelson is a transformational HR business leader and change agent, driving people strategy and key business objectives to deliver on cultural values and the overall mission.

She has served in various roles in the local church including music, children, teen, and women’s ministries. She is currently a women’s community group leader at Rolling Hills Community Church.

Nelson holds a bachelor’s degree from Indiana State University and a master’s degree in organization management from Dallas Baptist University. She and her husband, Darrell, have one daughter Adriel, who is married to Leroy, and two grandchildren. 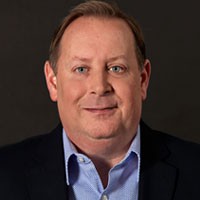 Knight came to Lifeway from the Pilot Flying J Corporation, where he served as the chief compliance officer since 2015. Prior to Pilot Flying J, Knight worked for the McDonald’s Corporation as senior counsel and director of Compliance and Privacy.

Knight and his wife, Michelle, are active members of Brentwood Baptist Church. They have three children—Jack, Carter, and Campbell. 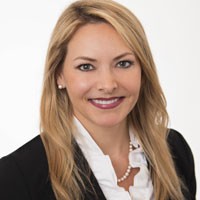 Jamie Adams is senior vice president and chief information technology officer (CITO). Adams came to Lifeway from Mspark, a national advertising company in Birmingham, Alabama, where she served as chief information officer since 2016. Prior to Mspark, she was chief information officer at The Cliffs, a private equity-backed hospitality and real estate company. Adams has 20 plus years of success in providing business and technology solutions that improve value proposition and increase profitability, energize and transform growth-oriented companies. 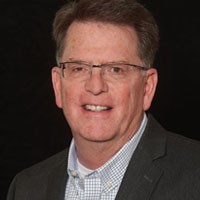 Bill Craig is senior vice president of Publishing. He gives leadership to B&H Books, B&H Academic, Holman Bibles, Lifeway Films, Publishing Technology, and will continue to collaborate with all publishing throughout Lifeway. Craig has held a variety of positions since coming to Lifeway in 1989 as an editor of Student curriculum materials. Since 2012, he has been the director of publishing for the Church Resources Division. Prior to coming to Lifeway, Craig served churches in Indiana and Arkansas.

Craig is married to Sarah Grady Craig and they have one daughter, Nancy, and three grandchildren. Bill and Sarah are members of The Glade Church in Mt. Juliet, Tennessee. 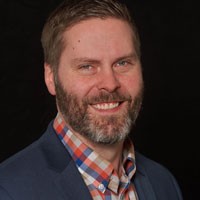 Michael Kelley is the senior vice president of Church Ministries, overseeing the work of Lifeway Kids, Students, Adults, Groups, Worship, Events and Media Publishing. Kelley came to Lifeway in 2006 as a young adult Bible study editor. He has also served as a content editor for adult discipleship studies, the director of discipleship, and the director of the Groups Ministry team.

Kelley has authored three books with B&H Publishing and is a member of Grace Community Church in Brentwood, Tennessee, with his wife, Jana, and their three children. 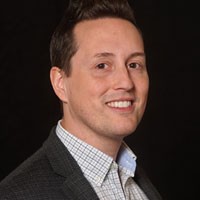 Trevin Wax is senior vice president of Theology and Communications and oversees the work of the Lifeway Research, Corporate Communications and the Lifeway Leadership teams. Wax came to Lifeway in 2010 with the primary assignment of helping start a new curriculum line, which in 2012 was launched as “The Gospel Project.” In 2016, he became the director of Bible and Reference and oversaw the launch of the Christian Standard Bible translation.

He and his wife, Corina, have three children and are members of Third Baptist Church in Murfreesboro, Tennessee.