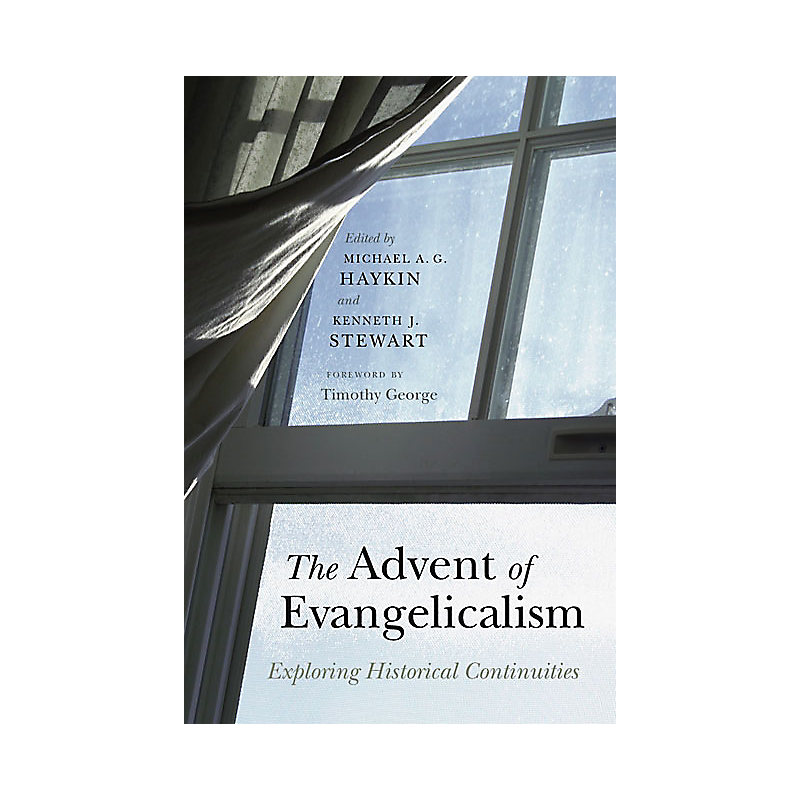 The Advent of Evangelicalism

The Advent of Evangelicalism

David Bebbington’s 1989 book, Evangelicalism in Modern Britain: A History from the 1730s to the 1980s, put forth the idea that evangelical religion is the result of transatlantic revival in the 1730s, and that it took a working together attitude toward the Enlightenment rather than a contradictory one. Today, Bebbington’s thesis has gained international acceptance, and scholars from Europe and North America present a review of its primary arguments and conclusions here in The Advent of Evangelicalism.