Our new look is only the beginning. Learn more.
Free shipping on books, Bibles, gifts, VBS, and church supplies of $50 or more.View Details
× Close
Look Inside 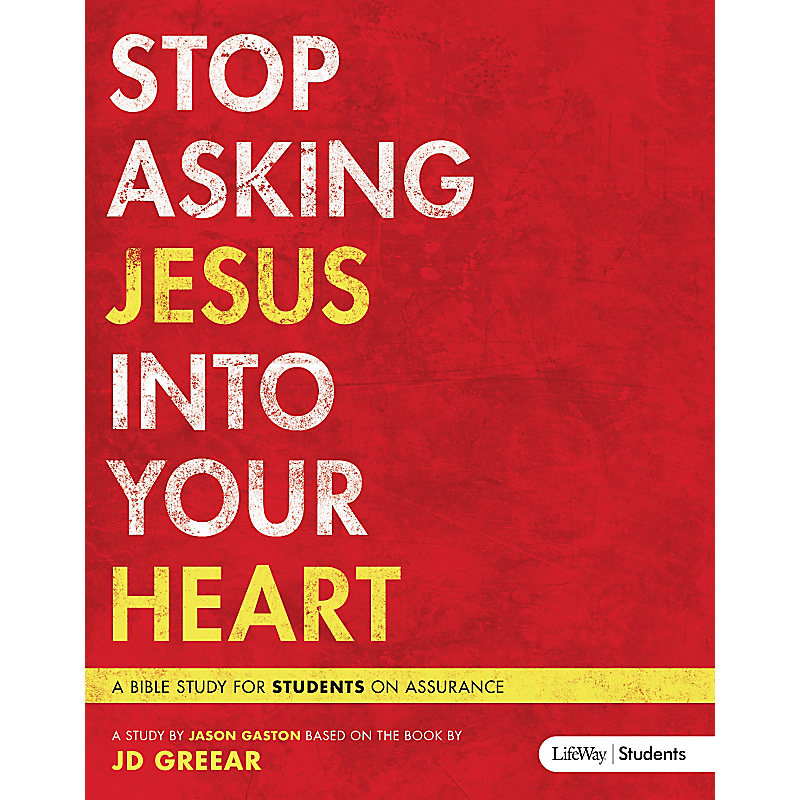 JD Greear
At the age of 27, J.D. Greear became the pastor of a 40-year-old neighborhood church. In the 9 years since, that congregation of 400 has grown to over 5000 in weekly attendance. Today, the Summit Church, located in Raleigh-Durham, NC is recognized as one of the fastest growing churches in North America.

Right-click on the link. Select the “Save Target As”, “Save Link As”, or “Download Linked File As” option on the popup menu. Choose a location to save the file, then click the Save button. 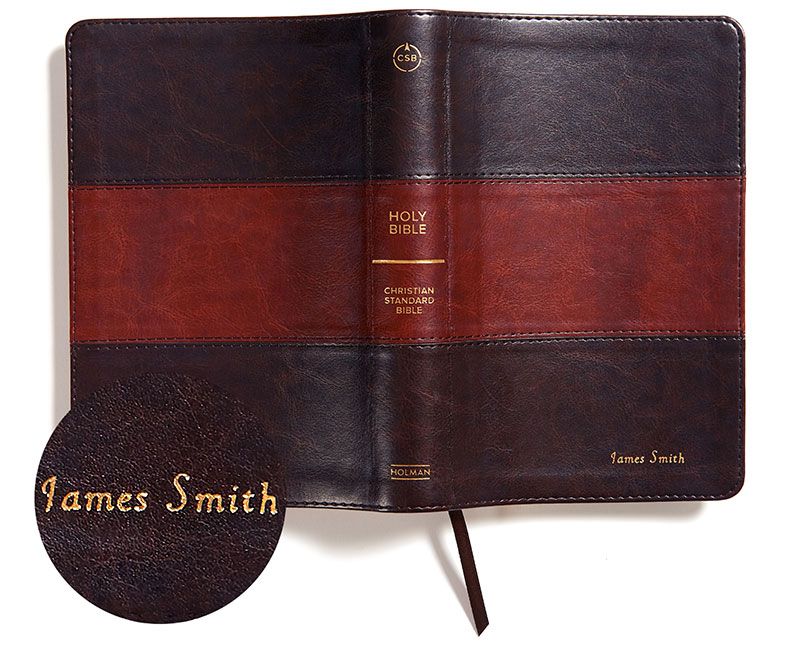 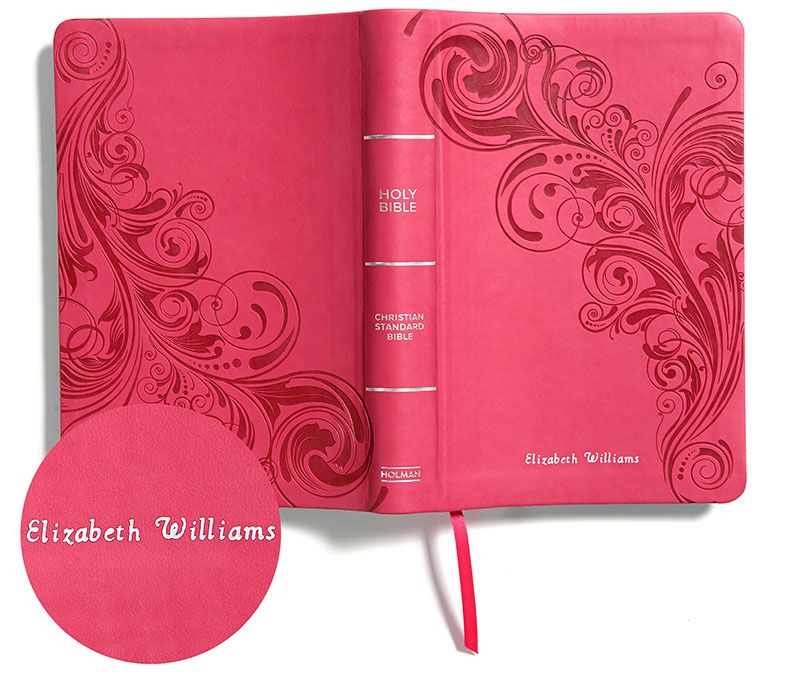 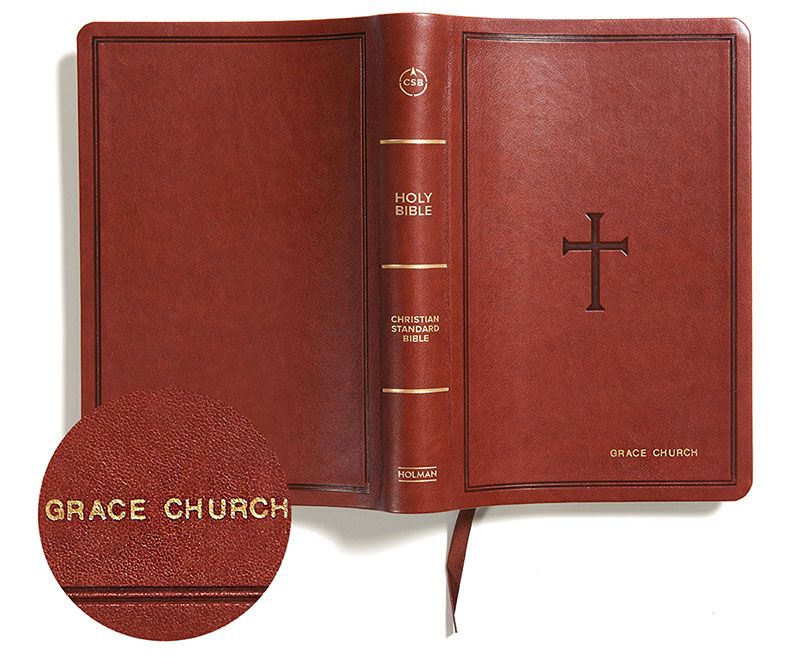 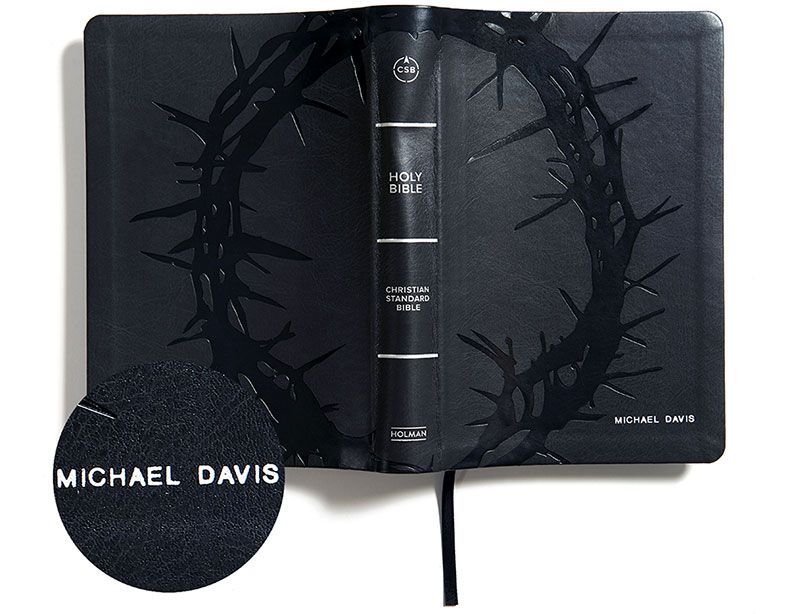 If you need additional assistance, you can contact LifeWay Customer Service at 800.458.2772 (7:30 a.m. to 5 p.m. CST Monday to Friday) to order the item and finalize imprinting details. A Customer Service representative will guide you through the ordering and imprinting process.