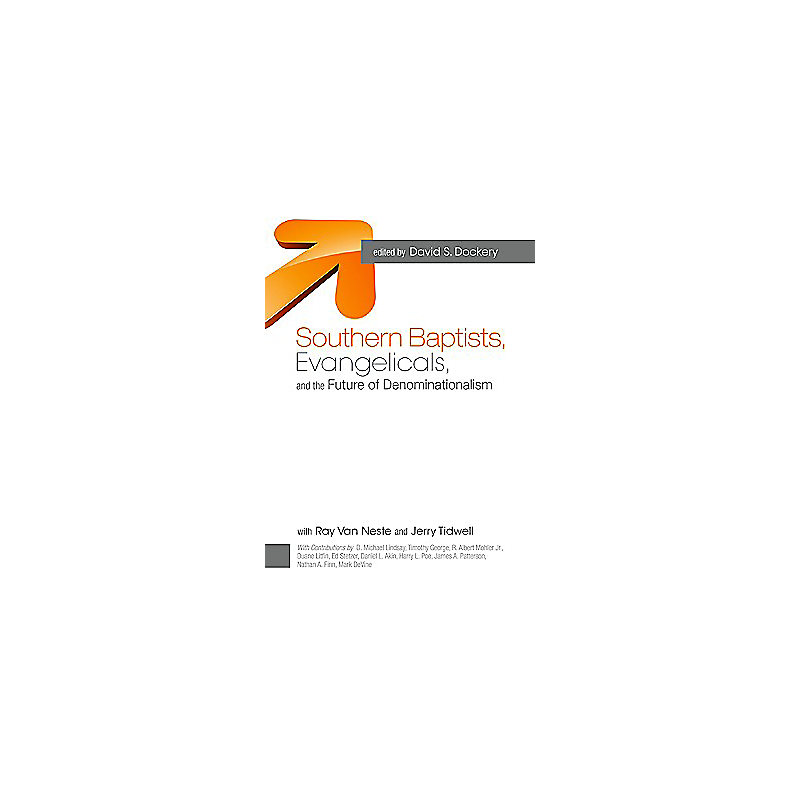 Southern Baptists, Evangelicals, and the Future of Denominationalism

Southern Baptists, Evangelicals, and the Future of Denominationalism

Are church denominations necessary; do they even have a future? Such questions are explored in Southern Baptists, Evangelicals, and the Future of Denominationalism, based on a conference of the same name held at Union University where Evangelical and Southern Baptist scholars addressed challenging issues of theology, polity, and practice. Contributors include:

Ed Stetzer ("Denominationalism: Is There a Future?")

James Patterson ("Reflections on 400 Years of the Baptist Movement")

Harry L. Poe ("The Gospel and Its Meaning")

Timothy George ("Baptists and Their Relations with Other Christians")

Daniel Akin ("The Future of the Southern Baptist Convention")

David S. Dockery ("So Many Denominations")

Nathan Finn ("Passing on the Faith to the Next Generation")