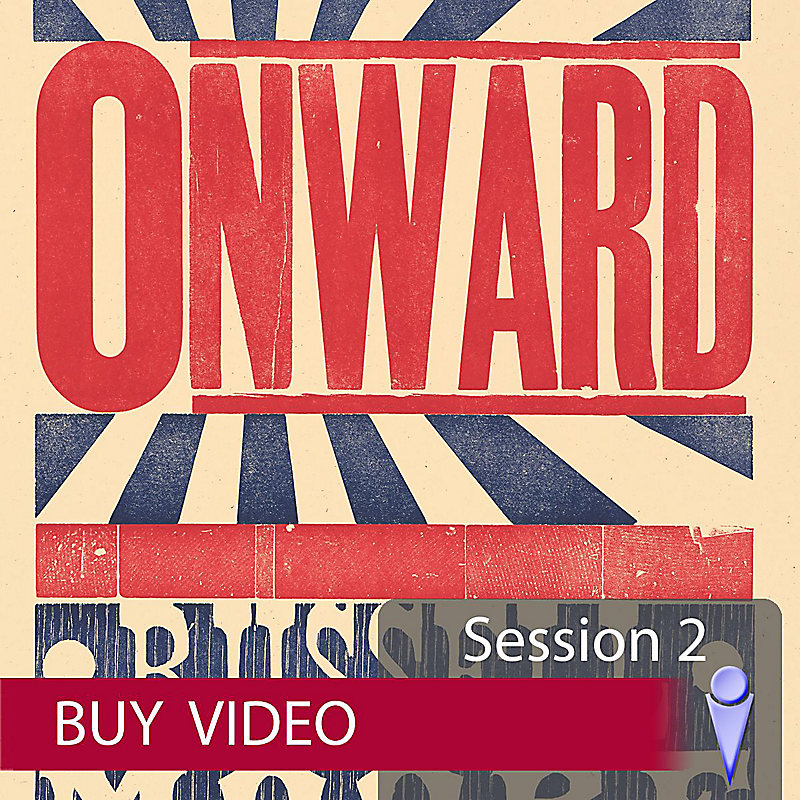 Christians are strangers living in a foreign kingdom, one that's hostile to the kingdom we represent. Russell Moore defines our status as citizens of the kingdom of God, with opposite, upside-down values from those of the kingdom of the world. The gospel has secured our future, so we can work with confidence to advance God's kingdom on earth.

Russell Moore asserts that it's essential for believers to evaluate our own church culture before engaging the culture around us. When we crucify our worldly expectations for the church, we're ready to demonstrate the distinctiveness of the kingdom of God and to proclaim the gospel in word and deed.

The Great Commission reveals that Jesus not only commands the mission but also empowers it. Russell Moore states that believers are empowered witnesses who are advancing the kingdom of God under the authority of the King. The gospel we proclaim has the power to bring holistic reconciliation with God. Our job is to make it known everywhere to everyone, even if it costs us everything.

Russell Moore points out that human dignity isn't based on someone's usefulness but on God's image. The gospel places all of us on equal footing. Jesus died for those who are overlooked and neglected in our culture. The way we respond to the weak, the foolish, and the untouchable is a clear measure of whether we truly understand the kingdom of God.

We must see family stability in light of the centrality of Jesus Christ. Otherwise, we become family idolaters in spite of our efforts to become family advocates. Russell Moore affirms the biblical teaching that the body is a temple, set apart to be a dwelling place for the Holy Spirit. Sexual immorality, then, isn't just bad for us; it's also an act that desecrates a holy place.

Russell Moore says if we've adopted the mission of the kingdom, the tone we take with the culture around us should have the same ring of convictional kindness that dominated the interactions of the King we follow. Kindness isn't weakness but an act of spiritual warfare. Because we're confident in the King and the kingdom He's created, we can wage warfare from a position of victory, and the weapons at our disposal come in the form of convictional kindness to those around us.