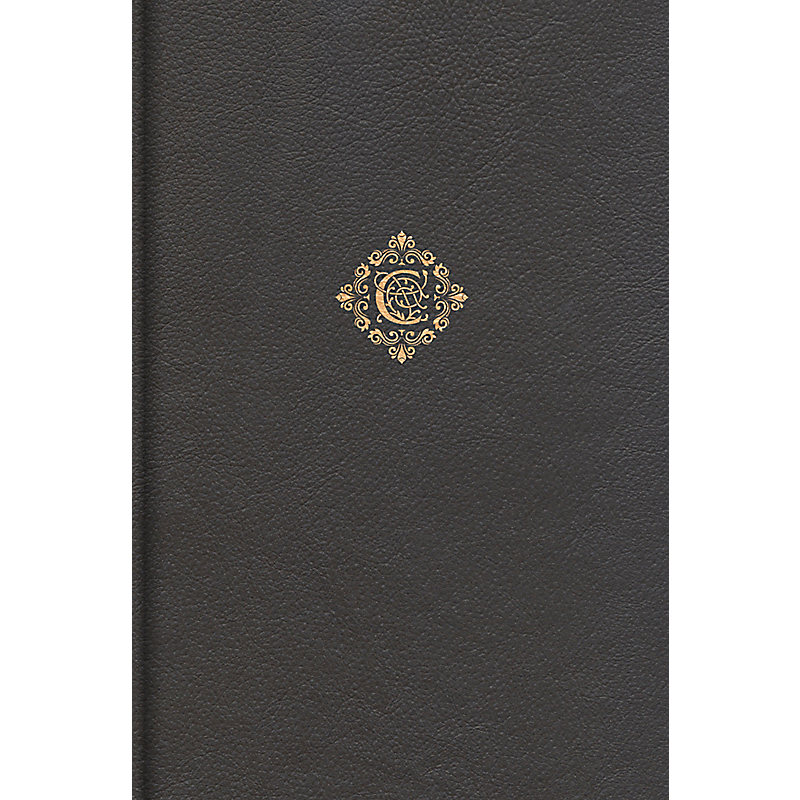 View all Legacy of Faith products and information.

G.K. Chesterton believed that truth matters. In an earlier day, he claimed, the concept of orthodoxy was a good thing; heresy was, of course, regarded negatively. But in his day, at least practically, Chesterton believed the concepts had been flipped on their heads. Heresy now stood as a sign of courage, with orthodoxy being ridiculed as all that was wrong with the world. Never one to shy away from a battle, Chesterton responded to his society’s disregard for objective truth, and to the major philosophies with which they replaced it, with this classic work, Heretics.

Perhaps his most famous work, Orthodoxy is the positive counterpart to G.K. Chesterton’s Heretics. While Heretics critiques the various approaches to truth of the day, Orthodoxy, using the Apostles’ Creed, provides the only truth on which we can safely stand—the truth of the gospel. Intended by Chesterton to be read as a companion to Heretics, Orthodoxy is a pilgrimage to truth via the eternal realities of the Scriptures. While the world around him looked inward for answers, Chesterton pointed his reader outward, to the unchanging God, for the only true answers.