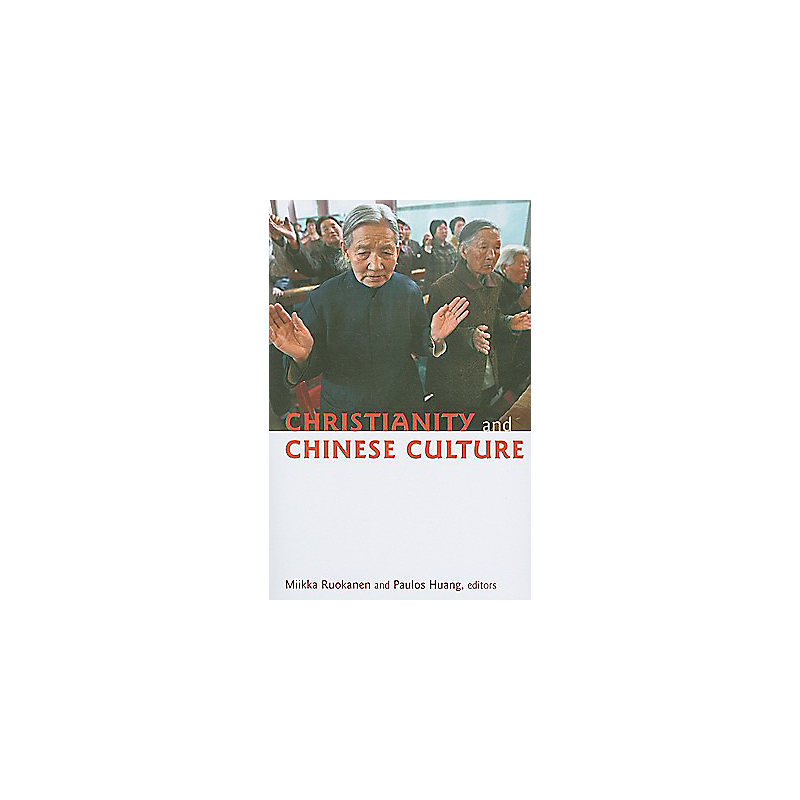 Show more
The rapidly growing Chinese Protestant Church faces a significant challenge: it must adapt itself to the unique dimensions of Chinese culture, leaving behind the trail of old missionary theology and molding an authentically Chinese approach to biblical interpretation and Christian life — an approach that works within both the traditional and the contemporary dimensions of Chinese society. Rising from an extraordinary 2003 Sino-Nordic conference on Chinese contextual theology — which brought Chinese university scholars and church theologians together for the first time — Christianity and Chinese Culture addresses ways in which the church in China is responding to that challenge. The essays collected here highlight both the stunning complexities confronting Protestant Christianity in China and its remarkable potential. “This is a most timely publication on the current issues and research on Christianity and Chinese culture in the PRC — previously unavailable in English. The list of scholars in the collection reads like a Who’s Who? in Christian studies in China, including both secular academics and Christian theologians. The final part on ‘theological reconstruction’ is of particular interest, given its importance for the Protestant churches in the last decade. This book should be on the shelf of any scholar interested in the subject.” — Edmond Tang Director, East Asian Christian Studies University of Birmingham, UK Contributors: Zhao Dunhua, Zhang Qingxiong, Diane B. Obenchain, Svein Rise, He Guanghu, Wan Junren, Lo Ping-cheung, You Bin, He Jianming, Lai Pan-chiu, Jorgen Skov Sorensen, Jyri Komulainen, Gao Shining, Zhuo Xinping, Notto R. Thelle, Yang Huilin, Thor Strandenaes, Li Pingye, Vladimir Fedorov, Wang Xiaochao, Choong Chee Pang, Zhang Minghui, Li Qiuling, Fredrik Fällman, Birger Nygaard, Deng Fucun, Chen Xun, Gerald H. Anderson, Zhu Xiaohong, Sun Yi, Chen Yongtao, Lin Manhong, Wu Xiaoxin.
Show more
×