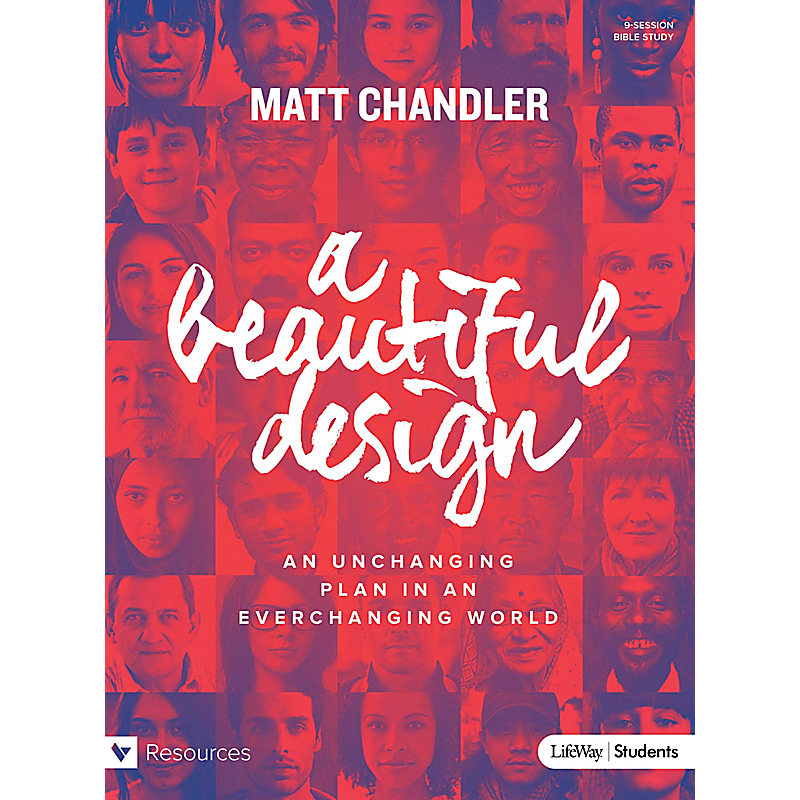 An Unchanging Plan in an Everchanging World

View all A Beautiful Design products and information.

Show more
A Beautiful Design is a nine-session study designed to help students understand the biblical view of God’s design for men and women by examining gender through the lens of Scripture.

For the vast majority of human history, there have been two culturally and socially recognized genders: women and men. Today, many leading social institutions recognize well over fifty variations of gender. There are now biological women who identify as men and biological men who identify as women. There are people who refuse to conform to any one gender and people who are currently one gender but transitioning to another. There was a time when the concept of what made someone a man or a woman was quite simple. In less than a century, culturally speaking, that has completely changed.

If there was ever a time when Christians needed to think carefully and biblically about the question of gender, that time is now.

Despite our culture’s many faceted ideas and designs about gender, there is only one design that truly matters and takes precedent, God’s. At the heart of the Christian faith is the belief that God created all things and that He is good. This tells us that God has a design for us, including our gender. In this study, we will seek to uncover and submit to, in Scripture, God’s design for men and women.

Author:
Matt Chandler serves as the lead pastor of teaching at The Village Church in the Dallas/Fort Worth metroplex. He came to The Village in December 2002 and describes his tenure as a replanting effort to change the theological and philosophical culture of the congregation. The church has witnessed a tremendous response, growing from 160 people to more than 11,000, including campuses in Flower Mound, Dallas, Plano and Fort Worth.

Alongside his current role as lead pastor, Matt is involved in church-planting efforts both locally and internationally through The Village, as well as in various strategic partnerships. Prior to accepting the pastorate at The Village, Matt had a vibrant itinerant ministry for more than 10 years that gave him the opportunity to speak to thousands of people in America and abroad about the glory of God and the beauty of Jesus.

Matt is also the author of The Explicit Gospel Bible Study, To Live Is Christ To Die Is Gain, The Mingling of Souls and a coauthor of Creature of the Word.

Other than knowing Jesus, Matt’s greatest joy is being married to Lauren and being the dad to their three children, Audrey, Reid, and Norah.
Show more