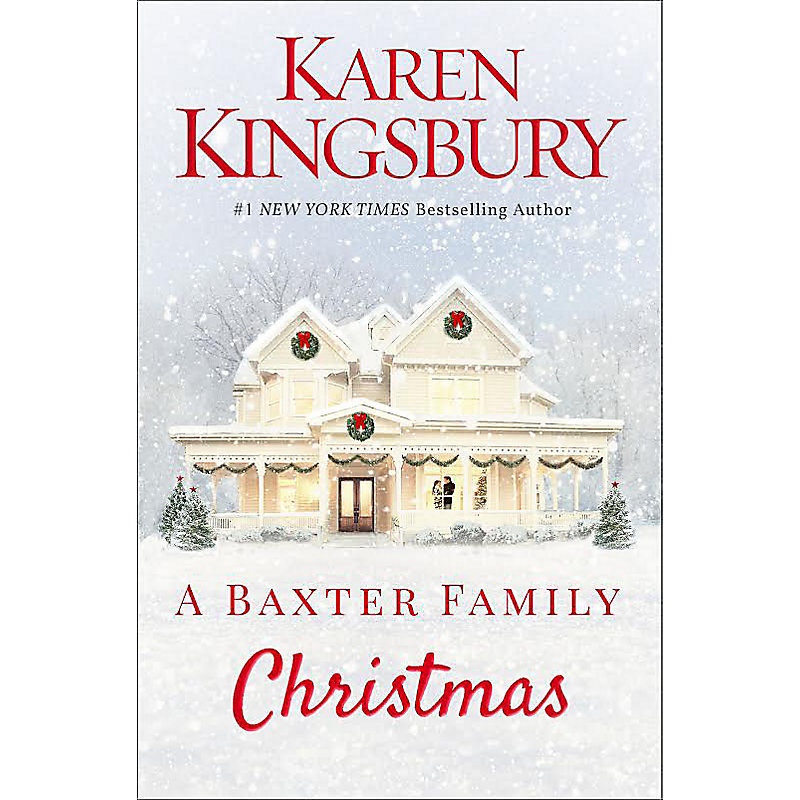 View all The Baxter Family products and information.

Two years have passed since the terrible car accident that took the life of John Baxter’s daughter, Erin, her husband and three of their four daughters. Prompted by grief, and missing his daughter, John has invited a stranger for Christmas Eve dinner — Kendra Bryant, the transplant recipient who now has Erin’s heart.

In light of their father’s idea, Ashley and her brother Luke don’t think it’s right. They want to protect their ten-year-old niece, Amy — the only surviving member of the accident. But John is determined and believes meeting this woman is something his deceased daughter would want.

At the same time, Maddie West, the eighteen-year-old daughter of Brooke Baxter West, is praying for meaning this Christmas. Could she find it in a newfound friendship with a boy she never expected to see again? Maddie believes in miracles, especially at Christmastime, but this is a stretch even she can’t imagine.

Meanwhile, Kendra Bryant has been struggling these past few years to find purpose in the tragedy that gave her a second chance. She believes the invitation to see the Baxters and witness their unwavering faith in God can instill peace and happiness back into her life.

Heartwarming and touching, filled with love and redemption, A Baxter Family Christmas brings together two families in the aftermath of loss and in the midst of an unfolding love story, all with the help of one very special child.