Host the Living Proof Simulcast for the ladies in your small group. Provide a full day of incredible Bible study with Beth Moore and worship with Travis Cottrell. Whether you host an in-person gathering or host digitally, we have options for you. 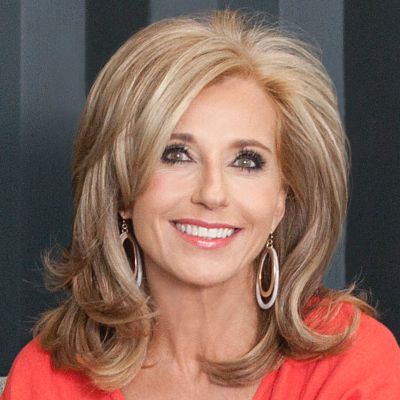 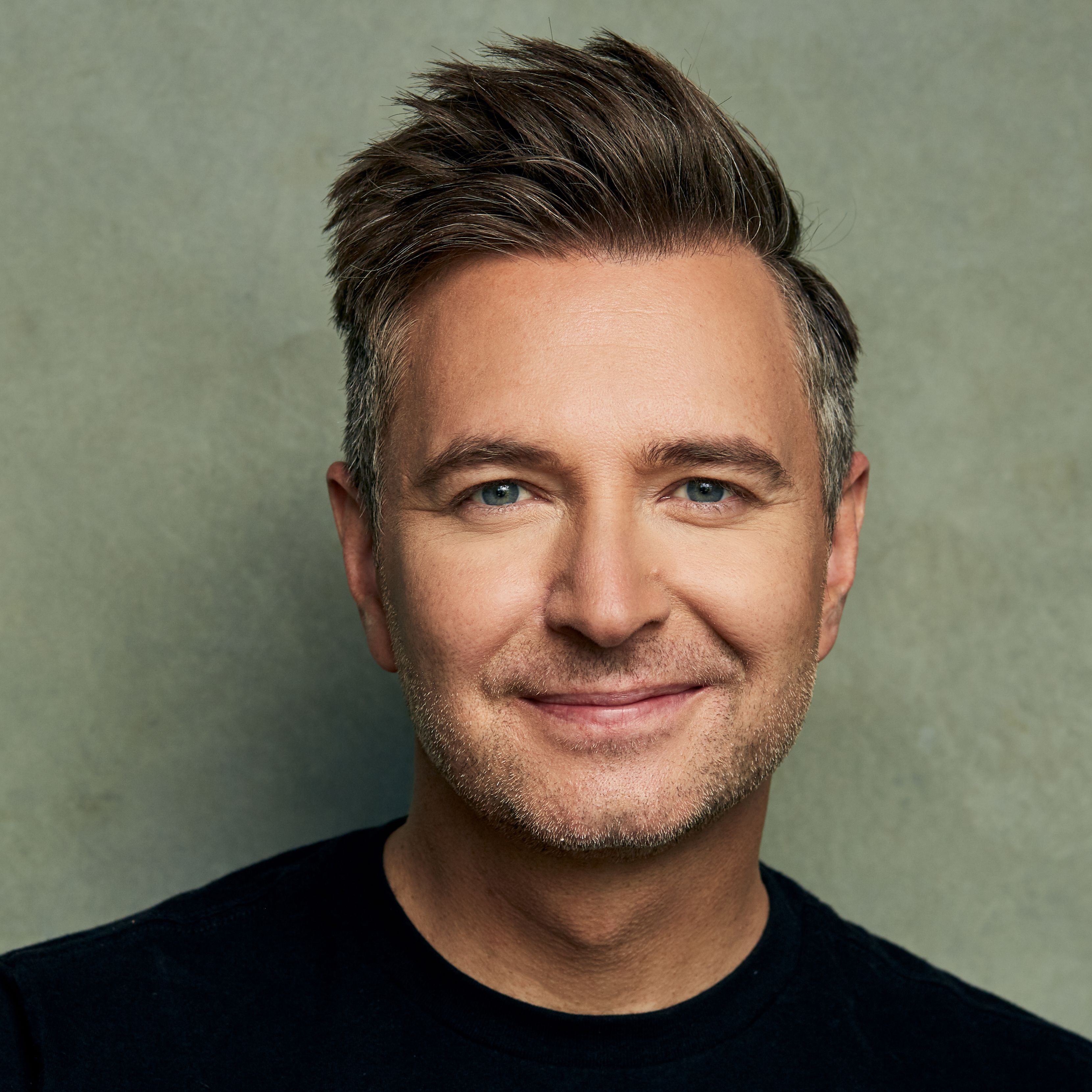 Beth Moore is an author and Bible teacher of best-selling Bible studies and books for women. She is the founder of Living Proof Ministries and speaker at Living Proof Live women's events across the U.S. Beth's mission is to guide women everywhere into a richer, more fulfilling relationship with the Father.

For almost 30 years, Travis Cottrell has been answering the call of God on his life as an artist, songwriter, worship leader, author, and arranger. Since his ministry began, he has amassed 25 Dove Award nominations and won twice, including one for the critically acclaimed Jesus Saves Live. He has written and recorded with countless artists, crossing many musical genres. Travis has written and arranged projects for the local church, has authored several books, and has performed and recorded in world renowned places such as Carnegie Hall, Kennedy Center, and Abbey Road. In 2013, he received the coveted Encore Award from his alma mater, Belmont University, given to alumni in recognition of achievements in the field of music. For the last 23 years, Travis has worked alongside Beth Moore, as worship leader for Living Proof Ministries. Together with Beth, he has ministered to millions of people, in all 50 states and across the world. Travis also serves as Worship Pastor at Brentwood Baptist Church in Brentwood, TN, where he serves with his wife, Angela. Together, they have 3 children—Jack, Lily, and Levi. 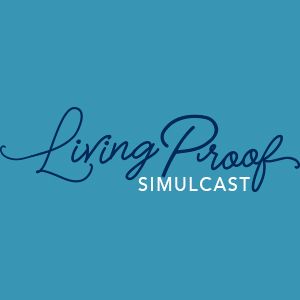 You will be able to see who has redeemed a code and keep up with your "seat" count. Registration will stay open until December 10, 2020, for any last minute additions.

Once you register, you should receive a confirmation email from LifeWayOrderInfo@LifeWay.com with a receipt of your purchase. You will also receive another email from DigitalPassSupport@LifeWay.com with information on how to access your simulcast. If you do not receive these emails, please check your spam folder. Get a head start on your planning and promotion, access our Host Website by logging into digitalpass.lifeway.com with the same user ID and password used to register for the simulcast.

Planning and Promotion  |  Watch the Simulcast