The Gospel Project for Kids - Summer 2019: A Kingdom Provided

Help kids discover how despite all God had done for Israel, God’s people continued to rebel against Him. They demanded a king, going against God’s plan and ignoring His warnings about how a king would rule them. God provided Israel’s first king, Saul, but because of Saul’s disobedience, God rejected him and chose David to be king. David’s son Solomon ruled Israel with great wisdom, yet his sin led to the nation of Israel being divided into two kingdoms. Solomon reminds us of our need for Jesus—the sinless, truly wise King. 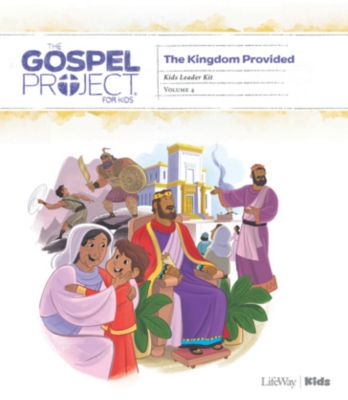 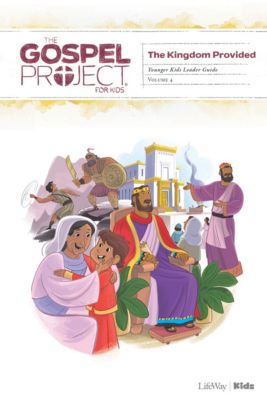 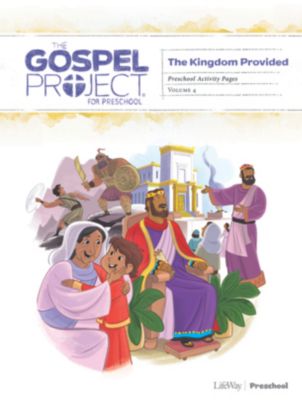 Order one per child and extras for vistors. 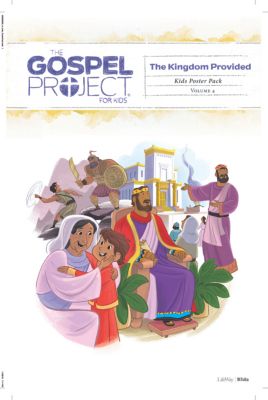 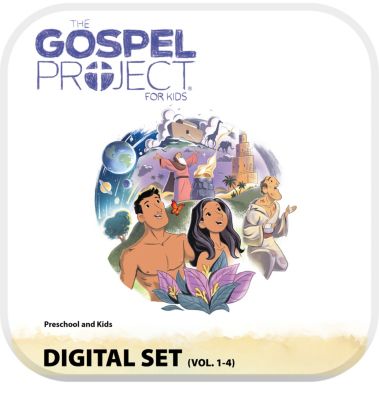 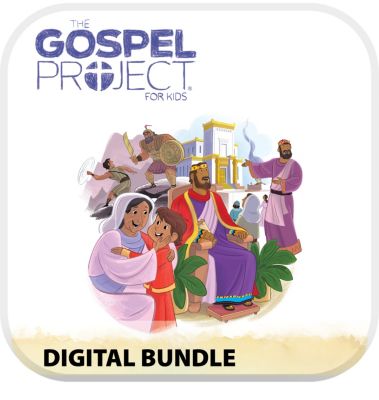 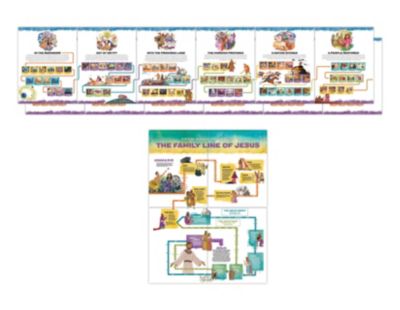 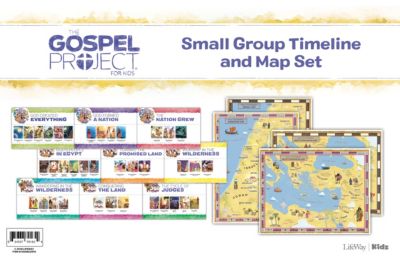 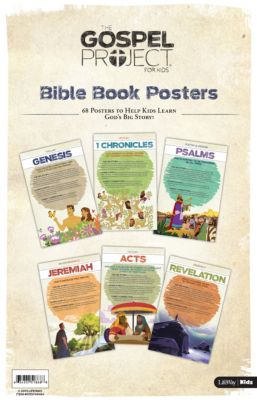 Books of the Bible Posters 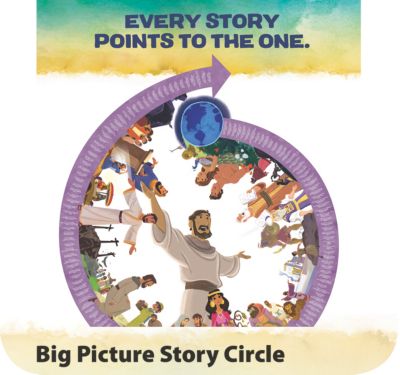 Colorful posters that create a mural to show how the entire Bible points to Jesus. One-time purchase.