Going Beyond Simulcast with Priscilla Shirer

Host the Going Beyond Simulcast for the ladies in your church or community. Provide a full day of incredible Bible study with Pricilla Shirer and worship with Anthony Evans. Whether you host an in-person gathering or host digitally, we have options for you.

For more than a decade, Anthony Evans has voiced the Gospel with such a melodic, thought-provoking style that he has emerged as one of Christian Music's premiere male vocalists, songwriters, and worship leaders. His time in Los Angeles with NBC's hit show The Voice led him to think more progressively about his music--without compromising his faith and message, Anthony wants to speak in terms that connect with people spiritually, no matter where they are at in their faith journey. With seven solo projects, multiple music videos, and inspirational literary collaborations with beloved pastor and international speaker Dr. Tony Evans, Anthony has vibrated the doors of the church and ventured beyond. 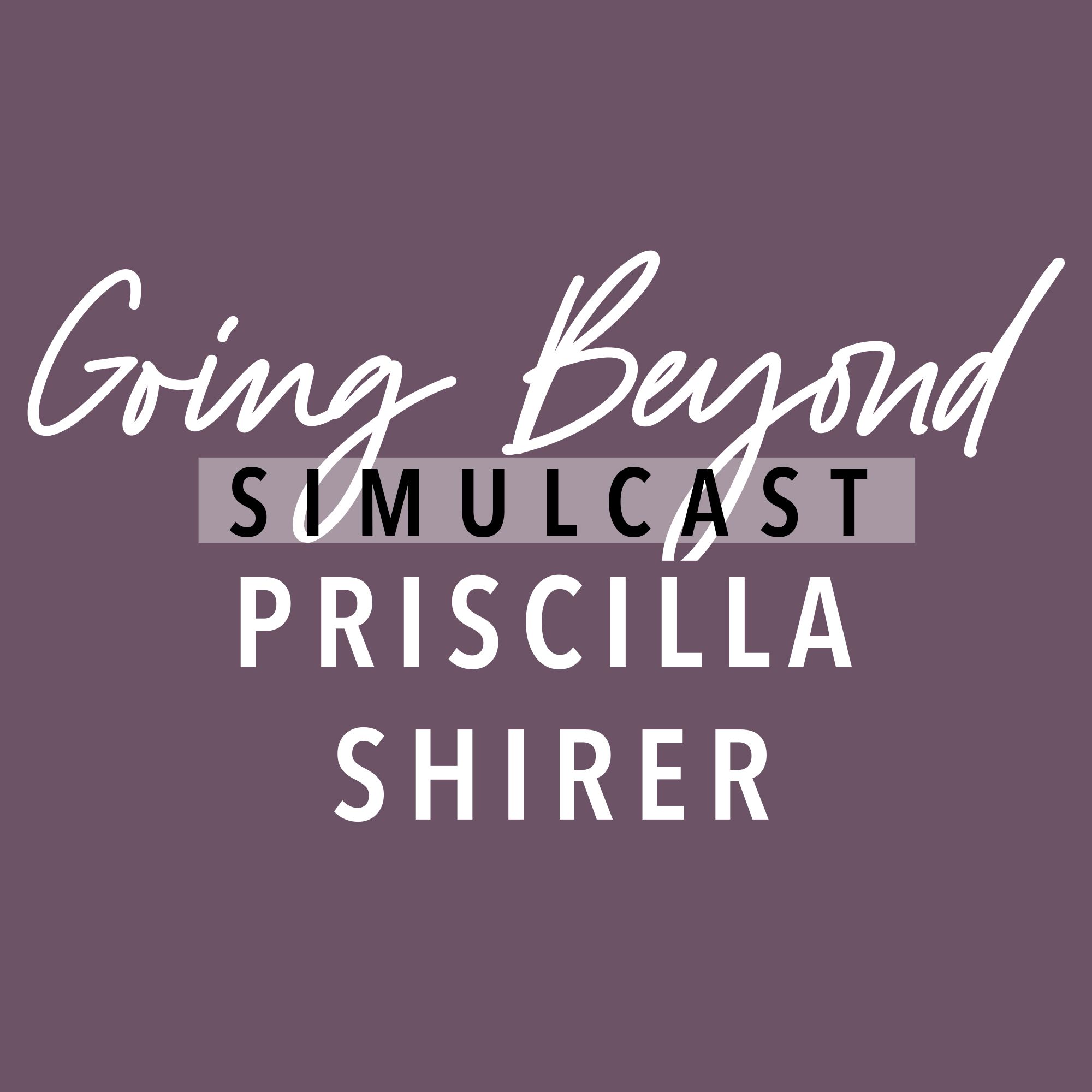 If you are unsure you’ll be able to host an in-person gathering at your church before November 25, or if you want to try something different, consider hosting digitally! Registered church hosts will automatically receive digital access for 30 individual attendees, so that they can watch from home.

After registration, church hosts will have the option to purchase additional discounted* access for digital attendees in bulk through the Host Website.

*Discount is applied to the regular $20 individual simulcast rate.

Once you register, you should receive a confirmation email from LifeWayOrderInfo@LifeWay.com with a receipt of your purchase. You will also receive another email from DigitalEvents@LifeWay.com with information on how to access your simulcast. If you do not receive these emails, please check your spam folder. Get a head start on your planning and promotion, access our Host Website by logging into live.lifeway.com/GBS with your LifeWay user ID and password.

All times listed are based on Central Standard Time.
Need Help?